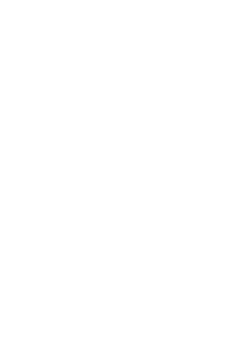 Forget the rabbit hole. Let’s dive down the tech tunnel!

An older relative once described the rapid advance of technology as a “darned rabbit hole that only makes life more complicated in the name of making it easier.” He had a point, but I view tech as less of a “rabbit hole” and more of a tunnel. Sometimes you dig in a direction that doesn’t lead anywhere, but you still keep tunneling because some part of you was born to dig!

Whether we’re ready for it or not, our beloved senior living industry is changing with the times. The only option is whether we lead or follow. Since my grade school teachers can verify that I’ve never been a follower, the plan here at Bell is to be leaders. That’s why we’re excited about rolling out Bell Interactive, a subdivision of our agency, at some point late next year. While much of what we’ll be offering is still in the development stages, the whole process is thrilling. It’s a bit like being one of the famed “Imagineers” at Disney. What starts in the mind eventually transitions to the market.

But enough about us. The main point of taking the time to write this post is to promote the great adventure that is expanding technology. In many ways, it may seem to be moving faster than we can possibly comprehend. I used to vacuum my house. Now I say, “Alexa, run the Roomba.” It’s crazy and crazy wins. It wins in the tech marketplace and I expect to see it win occupancy in senior living, as well.

What will prevent the next pandemic? Tech. What will take resident care and experience to new heights? Tech. What will lead to longer, more purpose-driven lives? Tech. It’s not the end all, be all, but it will be the principle catalyst for change for as long as you can imagine. That’s why, as marketers, we’ve got to think forward. We’ve got to be willing not to curse change as a “rabbit hole” but instead embrace it as a “tech tunnel.”